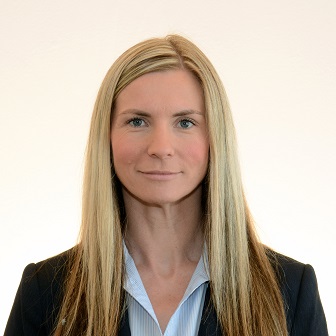 Sports and coaching activities
She was actively involved in judo and was a member of the Croatian national selection team. Since 2003, she has worked as a fitness coach for women's basketball cadet selections and at the Montmontaža Basketball Clubs (2004) and Agram (2005 - 2008). Since 2014 fitness trainer / mentor at Jaska Jastrebarsko Judo Club, since 2016 Vice President of Jastrebarsko Judo Club.

Note: this list of papers is located in an maintained by the Ruđer Bošković Institute which is in charge of the Croatian Scientific Bibliography Database (CROSBI). This link will take you to the appropriate CROSBI page of this person, containing a list of papers they have themselves entered in the database. For further information and for instructions on changing the above data, please contact help@bib.irb.hr.